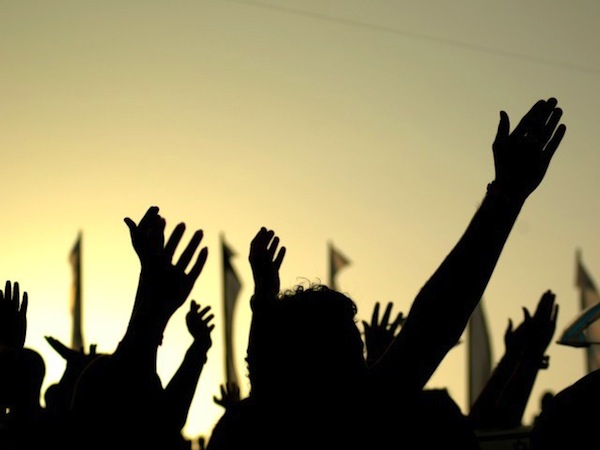 Evidence of militarisation is everywhere – most recently in the sphere of higher education.  The armed forces are involved with development projects, in welfare, and in farming. They are even involved in city beautification, the maintenance of playgroups and shops, of course Sports, and now higher education.  Their increased presence is evident in subtle changes in our daily lives.  The large number of ‘yu ha’ vehicles dropping and picking up school-going children is one that confronts me each school day.

Militarisation is, however, not just confined to their conspicuous presence in public spaces but extends to public acceptance and reinforcement of an attitude that glorifies the forces which in turn enables the process of militarization. The military does not operate through a process of consensus building and does not, in general, function according to democratic principles. While those at the lower rungs of the military hierarchy bear the brunt of this oppressive system, civil society is not immune.

Last week, while I was shopping at a boutique, a person in uniform leaned into the shop to ask the person behind the counter to clean the portion of the street in front of the shop – technically the responsibility of the municipality. The shopkeeper agreed without argument. A few yards away from the boutique, I encountered municipal workers in fierce discussion with their supervisor. They had been ordered to clean a private residence. They were upset because their role was to clean public places, not private property. The supervisor’s response, ‘egollanta monawath kiyanna ba’ (we can’t say anything to those people) illustrates the crux of the problem – the lack of space for discussion when interacting with the armed forces. The incident also demonstrates our ambivalence in protesting or resisting their orders, because to many of us the recent cleanliness of the city is a welcome change. The command and control methods used in the military, its methods of training to resolve disputes through force, its inculcation of perceptions of entitlement as a result of military glorification, make the armed forces dangerous in a democracy. This is especially so, when the military enters higher education as we see today.

Militarisation is counter to the essence of higher education. It contradicts the ideals of higher education as a democratic space that fosters free and critical thinking. It also threatens the autonomy of universities, which is established in law, because universities need that freedom to perform their role in society. The effect of the military in higher education is multidirectional and has increased gradually.

In each of the instances the armed forces and its resources are gradually changing the face of higher education. While the State universities’ role in higher education is gradually reduced, even in terms of administering themselves and in determining the content of their education (such as with the leadership programme), the military’s has increased. The State University system is starved of resources and yet the military’s seems to be abundant.

The involvement of the military in higher education should be at the least questioned and debated, but such debate is difficult. To illustrate, unlike private educational institutions, which have been opposed by various groups (for example, protests against the Malambe private medical school and the Private Educational Bill), the public seems more hesitant to protest issues surrounding the military. This is to a small extent because the sheer size of the military today means that most of us have family or close friends attached to it. To a greater extent, this is because the armed forces are viewed as noble and heroic and thus unworthy of criticism.  However these emotionally evocative images associated with the armed forces are just another facet of militarization.

The military has a very specific role that does not include stadium building, selling food, and definitely not military style education and leadership building of the civil society. There are institutions that are designed to provide these services, which have done a good job in the past considering the resources available to them. In the education sector, these are institutions that have given us much to be proud of. They have created a population that has much greater access to education, than their counterparts in neighbouring countries. Compared to these other countries, Sri Lanka provides better access to education to the poor and to women – two groups that typically have trouble accessing such services.  While these services need to be improved, using the military to do so should not be an option. We must engage with the institutions charged with the services we want made better. For instance, we must increase the budgets for education so that educational institutes may provide better service and higher educational institutes may serve a larger population of the country.

The end of war did not bring about a decrease in the strength of the military, but its expansion. It also brought about institutions which were outside the purview of the military, such as the Urban Development Authority, under it and brought military influence on institutions such as higher education. Instead of providing opportunities for those who saw combat to move to institutions that could help them transition to non-military work, the Government has sought to increase the strength and breath of the armed forces. We should not accept military institutions, which are not equipped to listen, negotiate and be made accountable to the public, as a solution to needs of the civil society.  This is especially true of higher education with its ideals of a democratic space which should promote free and critical thinking.

Shamala Kumar, Ph.D., is attached to the Faculty of Agriculture, University of Peradeniya.

Academics, researchers & practitioners condemn the Government’s attempts to remove the Director General of the National Archives