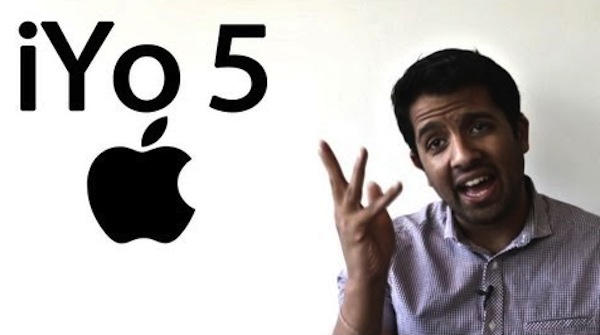 Illustrations below by Anura Srinath

You have probably seen the YouTube clips of jehanr, which include How to speak Sri Lankan, Shit Sri Lankan mothers say, Apple iYo, etc. Whatever you think about the humour, one of the things he does well is to capture (and of course to caricature) some of the extralinguistic features of Sri Lankan communication. These include exclamations such as aiyo!, ane!, ado!, sha!, chickay!, as well as gestures, facial expressions, body language, etc.

The accompanying drawings by Anura Srinath show some common examples of Sri Lankan gestures and body language: greeting with the palms held together; giving money with the right hand while the fingers of the left hand touch the right wrist or forearm; beckoning with a downward flick of the fingers of the right hand (sometimes accompanied by a distinctive chirping sound made between the lips, or a light clap of the hands, but rarely with a raised voice); and worshipping a parent, teacher or other respected elder by kneeling before them with hands together and bowing down almost to the ground. 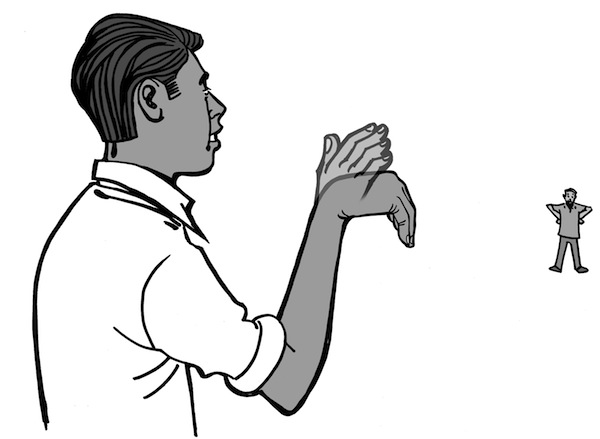 Other hand gestures include an upward spiral of one or both hands simultaneously, ending with the fingers splayed outwards, and often accompanied by a pained or confused facial expression, meaning “What to do!” And a show of disgust which involves holding an imaginary small object in the upturned fingers of the right hand, and discarding it with a sudden downward motion ending with the fingers held open.

There are also several ways of showing size or quantity using the hands and fingers: small quantities (e.g. of salt or spices) are shown with a bent thumb measuring against the tip of the forefinger or middle finger; lengths (e.g. of a required piece of wood) can be measured with a hand held against an outstretched arm; and the size of a small object (e.g. a fruit) can be represented by holding it in an imaginary cup formed by the upturned fingers and thumb.

And finally, of course, there’s the famous “head waggle”, which can confuse and infuriate western visitors expecting a definite yes or no. It’s a polite and friendly (or perhaps, depending on the context, non-commital and evasive) acknowledgement of the speaker – which is more likely to be done with words or noises in western cultures: mmm… ya… right…